Lessons with Food on Peace and Acceptance 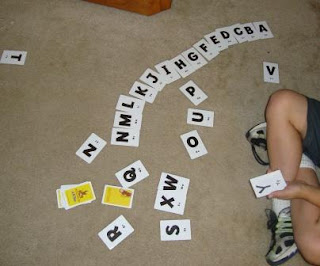 When I taught children with the reading disorder dyslexia, we broke down syllables and studied word origins. It was easier for them to understand the words if they could be dissected and analyzed. With every new group of students the same question arose; why is the English language so complicated? 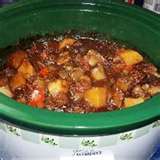 I'd explain to the children that America was like a big pot of spicy stew. Through the years different countries have added special ingredients, or words, to create the language we know today. For some reason that metaphor was good enough for them, especially after we made our own special olla. Each student would bring a certain item to add to the mix: meat, chicken, sausage, potatoes, onions, celery, carrots, garlic, seasoning. Whatever they chose to bring we'd mix in. We'd listen to the crock pot making funny gurgling noises as we coded words using colored markers. And at the end of the day, when we were able to taste our delectable creation, all was good. 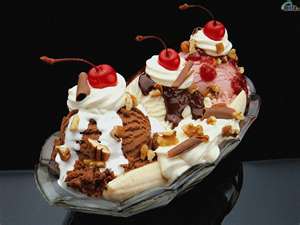 I used food a lot when I taught in a regular second grade classroom. It was like fish bait for learning. I mean, what better way to teach kids how to write "How To Make a Peanut Butter and Jelly Sandwich" than by having them make one using their first draft as their guide? They quickly learned that if the sandwich was going to turn out right, not one step could be omitted or they'd have a sticky mess. After they succeeded with the sandwich we moved on to banana splits; and I had a classroom full of enthusiastic writers mixing vanilla, strawberry and chocolate ice cream with caramel, chocolate and whipped cream. Everyone's dish looked different, but each child loved his/her unique sprinkled-to-goodness treat.


Each year when we reached the not-so-beloved vegetable study, we had a sampling at the unit's culmination. Students would bring in raw carrots, mushrooms, radishes, tomatoes, broccoli, peppers and more. I would bring a big bottle of Ranch dressing or other type of dip. They mostly drank up the dressing and nibbled on the "oh, my gosh, this came from the ground" and "gag me with a spoon" vegetables; but they were being exposed to a palette of healthy food they might not have been willing to try at home. The children also learned that the vegetables weren't as bad as their preconceived notions had built them up to be once they gave them a try. 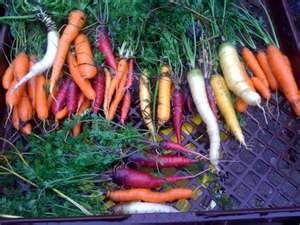 Of course, at Thanksgiving we had the infamous pilgrim/Indian feast. We talked about how the two came together in peace and gave thanks for their bountiful harvest and many blessings. Half of the kids dressed up as pilgrims and the other half as Indians. We all sat together around the bulletin paper table and enjoyed the meal. 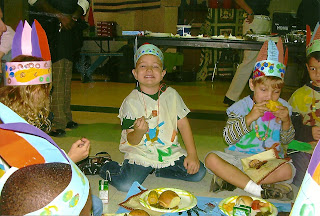 At Christmas, we studied holidays around the world and sampled food from each country. The kids were able to dress like the culture they represented and travel from table to table (country to country). Never was a word uttered about disgusting tastes or flavors; rather, a greater appreciation for different ethnicities was garnered. Each country was represented in that one room. There was no fighting or name-calling. A good time was had by all, and the common denominator was food.

Wouldn't it be nice if all the countries in the world could gather in one room and celebrate each other's heritage like children do at school? We sure could learn a lot from our nonjudgmental innocent kids.

Exposure to different kinds of food not only enriches our cultural awareness, but it also brings us together for a bigger purpose; peace.

What a creative blog post. I like this :)! combining food and culture as a learning and loving tool! coolio!! xo

Food is a great way to get to know about other cultures and to learn to appreciate them. I love how you used it in your teaching.

Nice post! enjoyed reading about your teaching and food experiences with the kids.

A great writer and a creative teacher! Enjoyed this piece, Laurie.